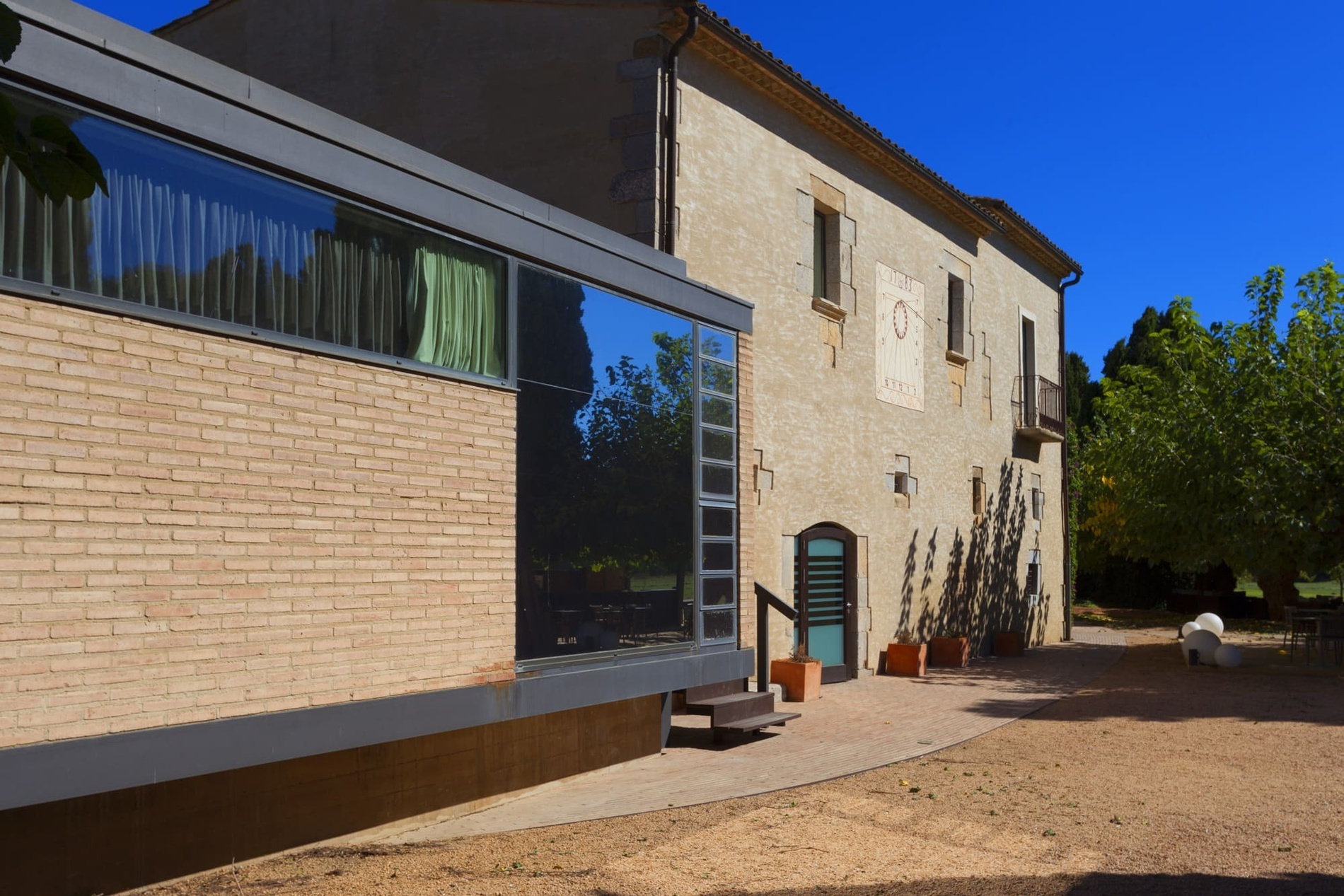 Take advantage of booking on our website. -5% additional and much more

BOOK AT THE BEST PRICE 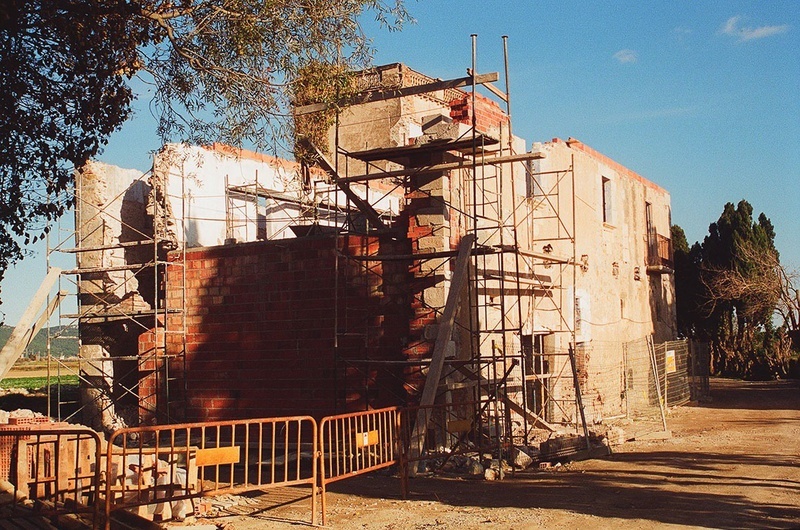 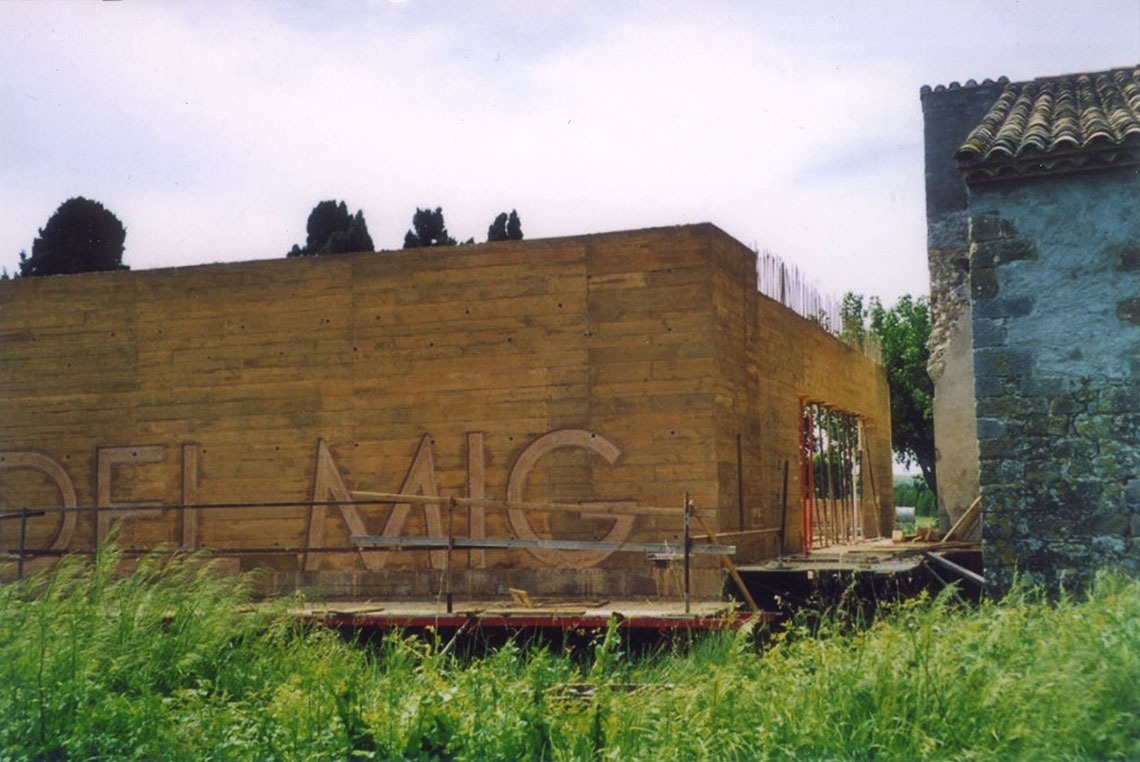 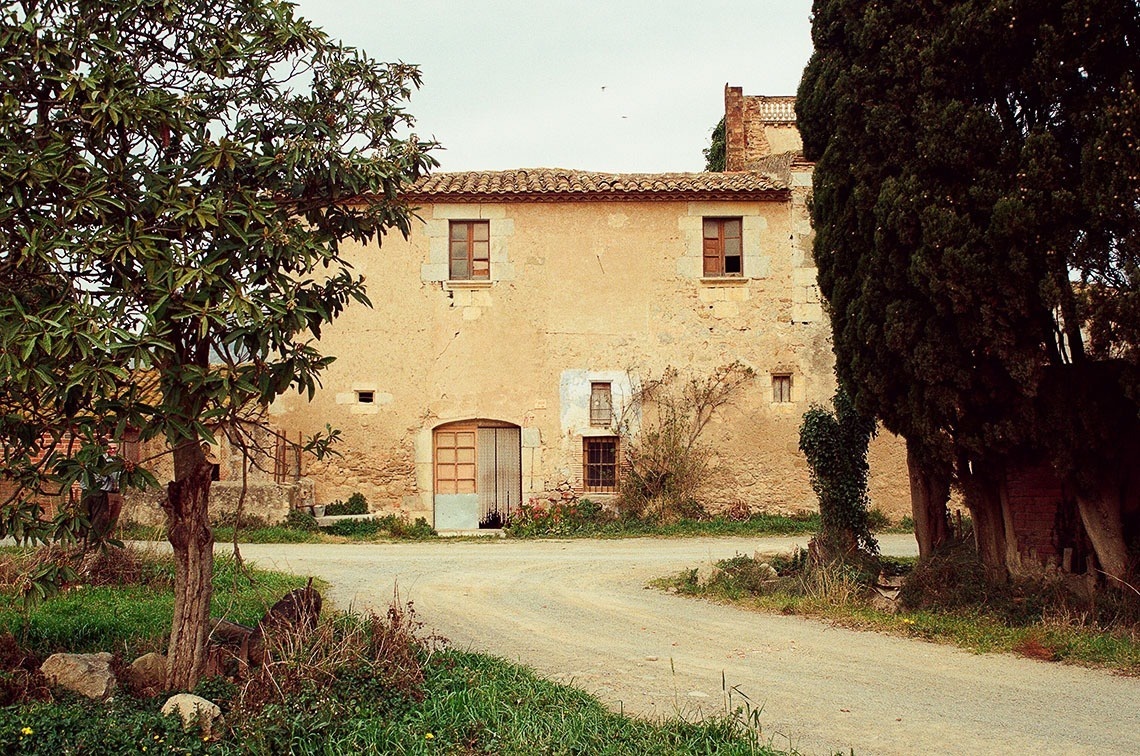 The origins of the Molí del Mig date back to the 15th century, when the Pons family was authorized to use river water to build various mills. The water from the Ter came through the Molí rec, diverted in the Resclosa d'Ullà and which fed 3 mills: Molí de Dalt, Molí del Mig and Molí de Baix. It was used as a flour mill. Feudal ownership was maintained until 1870.
The mill was left uninhabited in the second half of the 20th century and was used only as an agricultural warehouse until 1999, when it was acquired by the Pellissa- Vaqué family to convert it into a hotel. 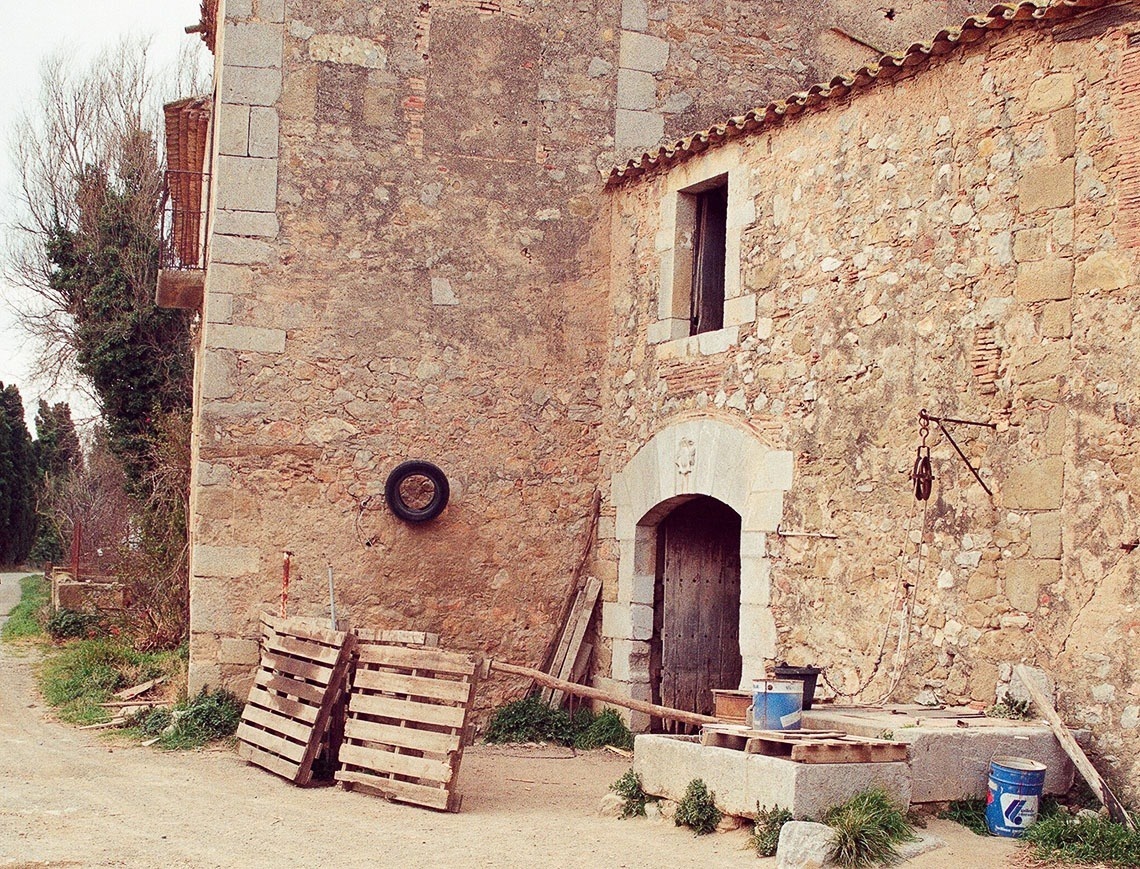 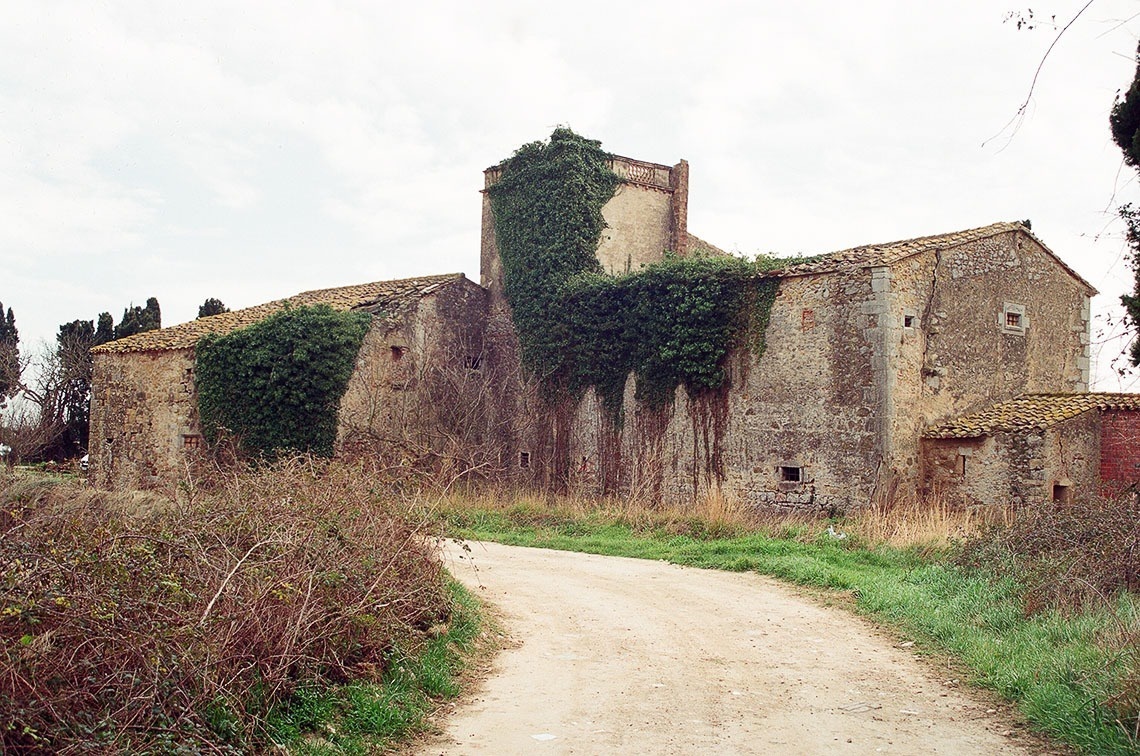